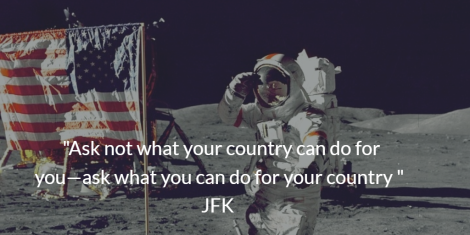 All three days honor the military in different ways.

Saturday May 21, 2016 Armed Forces Day
The first Armed Forces Day was officially celebrated in 1950, but it had its origin in 1949.  Prior to 1950, each branch of the military had its own day of celebration.  “President Harry S. Truman in 1949 led the effort to establish a single holiday for citizens to come together and thank our military members for their patriotic service in support of our country.”

Monday May 30, 2016 Memorial Day
Memorial Day had its beginning three years after the Civil War ended when the head of the Union veterans established “Decoration Day as a time for the nation to decorate the graves of the war dead with flowers” because it was felt that at the end of May “flowers would be in bloom all over the country.” In 1971 Congress made it an official holiday.  It is observed on the last Monday of May.

Why Poppy as a symbol on Memorial Day?
It was observed that on ravaged battlefields that the red Poppy was the first to grow.  Poppy as a symbol was first proposed by Moina Michael the “Poppy Lady” while working at the “YMCA Overseas War Secretaries’ headquarters in New York” when she came across a poem called “In Flanders Fields” and was deeply moved by the verse:

Take up our quarrel with the foe:
To you from failing hands we throw
The torch; be yours to hold it high.
If ye break faith with us who die
We shall not sleep, though poppies grow
In Flanders fields.

Friday November 11, 2016 Veterans Day
Veterans Day began as the Armistice Day to honor the end of WWI which ended on November 11, 1918 (“11th hour of the 11th day of the 11th month of 1918”).  In 1954, Armistice was changed to Veterans to include service members who served in WWII and the Korean War.  The Uniform Holiday Bill which took effect in 1971 attempted to move Veterans Day to the 4th Monday of October; however, “this caused a lot of confusion as many states disagreed with this decision and continued to hold Veterans Day activities on November 11. In 1975, President Gerald R. Ford signed Public Law 94-97 (89 Stat. 479), which stated that Veterans Day would again be observed on November 11 from 1978 onwards.”